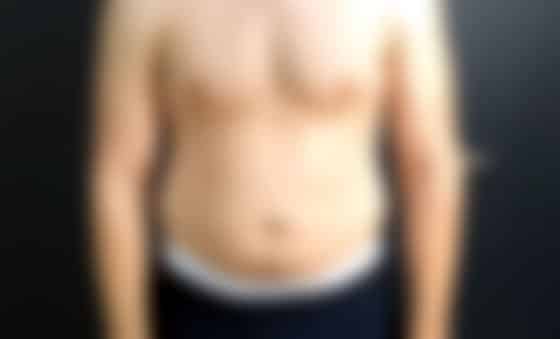 I gained a little weight last year. Unfortunately, this weight was on top of the weight I’d already gained the previous year. I was carrying about 25 extra pounds of fat, and people were starting to notice. Not a lot of people, but definitely the ones who count.
It takes my friends awhile to catch on when I’m getting fat because I’m a person who “wears clothes well.” I don’t mean to say that I have a great sense of style (I don’t) or that all types of clothes look good on me (definitely not). What I mean by “wears clothes well” is that my body shape hides well under many types of clothes. My man-boobs look muscular under a t-shirt, even though they aren’t. I guess that’s nice, in a way, because I can pretend to be in shape even though I know I’m not. The problem is that I have to put on a lot of fat before people start to notice and say “hey, Fatty, did you cancel your gym membership?”

And then a few months ago people started to notice.

Worse than my titties, I was tired all the time, I couldn’t focus on my work, and my sagging belly was dripping over my jeans… it’s hard for me to be productive when my gut is rubbing up against my desk like a lump of pizza dough. I finally hit a breaking point. I needed to make a change, so I joined a CrossFit gym in an attempt to shake up my routine. (It can be so easy to let “life” get in the way of your actual life.)  I also registered for the AIDS/LifeCycle, a 545-mile bike ride this summer from San Francisco to Los Angeles. A 545-mile bike ride for a worthy cause seemed like a solid goal to help motivate me. I always do better when I have something to train for.
Bummer for me, the training was slow going. I had a hard time feeling like I “fit in” at the crossfit gym (more on that some other day) and getting back in shape was a steep hill for me to climb after several years of inactivity. I used to run 2 marathons a year and now I could barely run 1/4 mile without stopping for air.

I suspected that it was my diet – especially all the pints of ice cream I was eating late at night, which I do when I’m stressed, which is most of the time – but I wasn’t aware how bad the problem actually was at that point. I had my body scanned with a DXA scanner so I could determine where I was at and what kind of goals I needed to set. (Again, it’s all about the goals.) A company called Body Spec has a mobile testing unit and their machine tells you everything you need to know about your body composition: fat percentage, lean muscle mass, bone density, your resting metabolic rate, etc.

My scan results were disappointing. No, that’s a huge understatement. My scan results were an eye-opening, terror-inducing kick to the crotch. My body fat percentage was 27%. According to the World Health Organization that’s in the “obese” territory for guys my age. Also indicated here and here.  THIS WAS A BIG SHOCKER FOR ME. The situation was way, way, way worse than I thought.

A nutritionist confirmed my suspcion that this was caused almost completely by my crappy eating. He told me that my problem was 100% food-related. “You could exercise 5 hours a day, but if you continue to eat that way, you’ll never lose the fat,” he said. His recommendation: the Paleo diet.

The Paleo thing wasn’t new to me. I actually broke 12 years of pescatarianism to try this diet a few years ago. It definitely helped with my energy the last time I tried it, but I didn’t lose much weight… because I cheated a lot. Even within the general rules of the diet, there are so many Paleo “cheats” out there. Cupcakes made from almond flour. Gluten free pizza crust. There are tons of companies making the foods you know and love (read: the foods you shouldn’t be eating), and calling them “paleo friendly” because they don’t have grains or dairy. It’s a trick to make you think you are eating healthy, but you know what, if it looks like a pizza it is still a fucking pizza and you know you shouldn’t eat it. Not if you have goals. 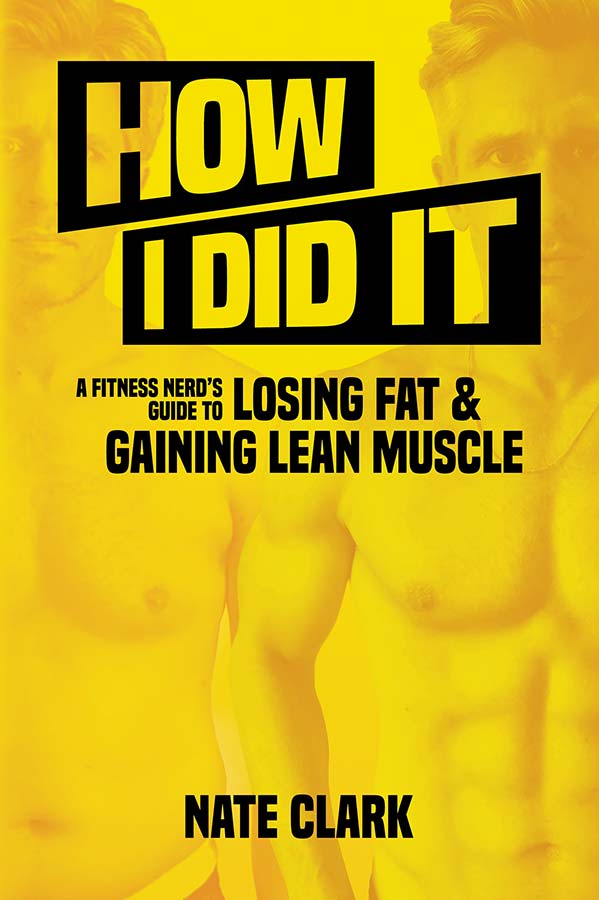 I wrote a book about this stuff.

Yes, Show Me The Book!

I decided to make a radical change in 2015. Less of a New Year’s resolution and more of a “grow-up and start eating healthy as a lifestyle choice, you big, fat dummy!” I am done cheating or finding ways to eat the things I know I shouldn’t be eating. On January 1st I committed not only to the Paleo diet, but to completing a Whole 30.  This is an even stricter form of Paleo and you can read more about it on their website. Basically, NO CHEATS. No grains. No dairy. No legumes (including peanuts). No added sugars – even natural sugars like honey and agave. No alcohol. It’s a way of eating – a lifestyle – that requires a lot of commitment and constant attention to detail.

I’ve lost 15 lbs so far this year and decreased my body fat from 27% to 21%. I’ve still got a long way to go until I’m in Chris Pratt/Joel McHale/Ben Stiller fitness territory, but I’m going to make that shit happen in 2015. I’ll be writing blog posts about this process so as to hold myself accountable… basically by publicly shaming myself, celebrating my gains/losses, and bragging on the internet. I’d also like to document what’s working for me, what’s not working, and I’d like to create a record of the progress I KNOW I am going to make. I’m running a Tough Mudder this spring, riding in the AIDS/LifeCylce this summer, and who knows… maybe this fall I participate in a crossfit open or something?

I figure that getting in shape might be something that my friends also want to do for themselves, so I’m sharing my story in case it helps someone else get motivated. Life can’t be all jokes and sarcasm 100% of the time, right? And if it is, then at least I’d like to look really great in my swim trunks while I’m laughing on the beach. Like a fuckin’ warrior in a speedo, laughing my ass off.

For now, this “before” picture is blurred out because I don’t have an “after” one to show you yet. Stay tuned.