People kept asking...
So I wrote it all down.

A "how to" book for people who want to lose the fat, gain lean muscle and achieve their ideal body. No bullshit. "An accessible approach to weight loss delivered in the voice of a supportive coach." — Kirkus Reviews... Think twice before you buy that class pack, even after COVID-19.... It's not easy to tell people I'm bisexual. Especially when they keep rolling their eyes at me.... 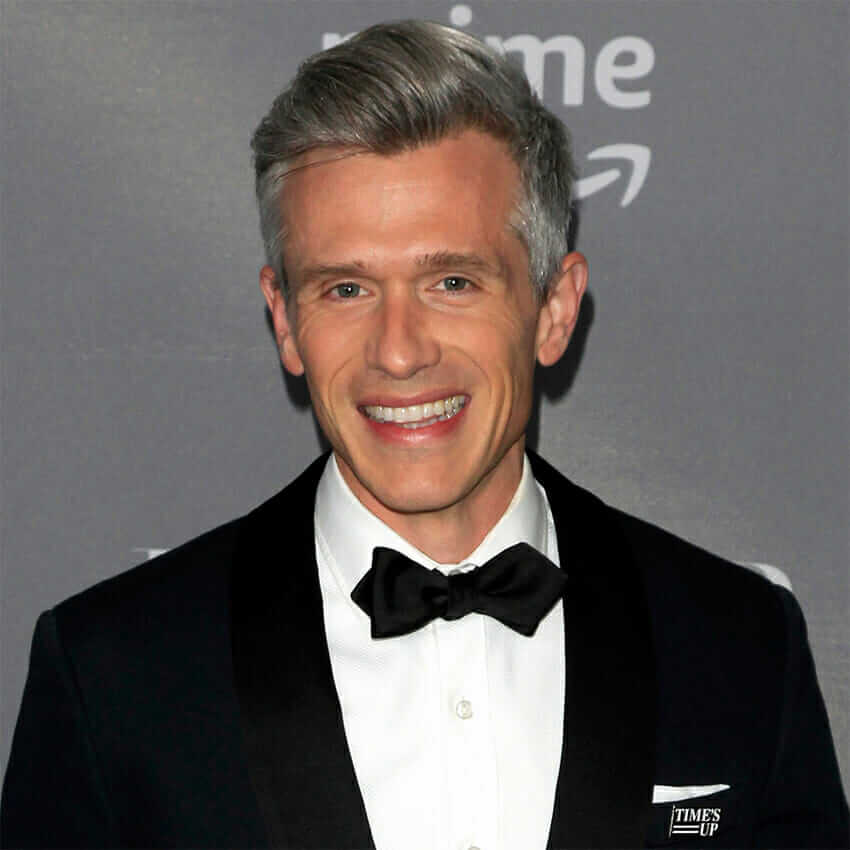 Nate is a Los Angeles based writer, comedian, filmmaker and activist. He has written and performed in hundreds of sketches, musicals, and improvs at the Upright Citizens Brigade Theater, the Groundlings, on YouTube, and at venues across the country. In addition to his original work for stage, television and film, he also directs commercials and industrial content for brands including Louis Vuitton, the New York Times, FENDI, Summit, the Breeders' Cup and more.