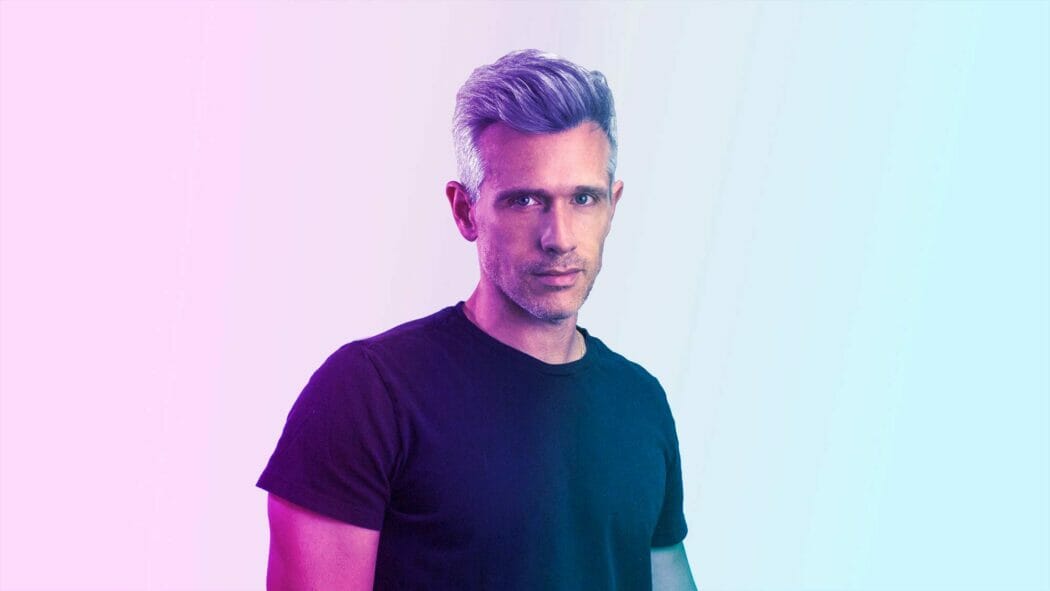 It's not easy to tell people I'm bisexual. Especially when they keep rolling their eyes at me.

This post is a long time coming. Not just because the event that inspired it happened three years ago, but because it’s about something that’s been impacting me my entire life. Here’s the headline:
I’m bisexual.

I knew early on that I felt different, but I didn’t know how or why. When puberty hit, I realized quickly that I was attracted to… basically, everyone. I remember being in Pennsylvania with my family when I told my parents. They told me it was “just a phase” and I’d grow out of it. When I pressed the issue, my mom said “so what if you’re gay?” That was the first moment I realized that people don’t understand bisexuality.

We didn’t talk about my sexuality again for more than a decade. For most of my young adult life I dated women, I brushed off attraction to men, and I tried everything I could to do to fit into societal norms. I shared my views on sexuality with close friends in high school and college, but always with forced personal detachment. I told them that I believe sexuality is a spectrum and somewhat fluid for most people, whether most people can acknowledge that or not. I very rarely labeled myself bisexual. The few people I told didn’t get it or didn’t believe me.

It’s hard to speak the truth when most people doubt it’s possible.

I quickly grew afraid of sharing my story. I didn’t want to alienate people. I didn’t want to constantly explain something that felt natural to me. I wanted people to like me, but even when they did, I felt like I was cheating the system.

As an adult I found my own sources of strength and self-confidence, and I became more comfortable sharing this information in intimate situations. Still, even among progressive, LGBTQ folks and their allies, very few people are comfortable with the concept of bisexuality.

I get a lot of eye-rolls.

That’s been my experience. Straight women were threatened by the idea that I’ve been with guys. Bisexuality seemed to undercut their view of my masculinity, and threaten the “protector” vibe I am supposed to deliver in the common (archaic) view of a straight relationship. Or maybe it just reinforced their own insecurities in our relationship.

Gay men typically assumed I was gay and afraid to come all the way out of the closet. If they did accept that I’m sexually attracted to women, they often became more threatened than their straight female counterparts—jealous that I had “options” to fit in that they didn’t have themselves.

That’s the problem. Bisexual people are often forced to defend their sexuality in a way that others aren’t. Constantly explaining. No, my masculinity isn’t threatened by your inability to understand me. But I’d still like to be friends. I’d like you to “get it.” To get me.

Don’t be offended if I correct you when you refer to me as gay.

Every time I tell  someone “I’m bisexual” my spine tingles. Do they believe me or do they think I’m lying? Every damn time. For a long time, I didn’t mention it. But when others mislabel me, it stings. It feels like I’m being erased.

I’ve spent too much of my life in fear of other people’s reactions to me. Afraid of their limited understanding. I’ve allowed other people’s erroneous perception of me—other people’s story—to dictate how I expressed myself. I’m tired of living like that. I’m learning that their comprehension of bisexuality is out of my control.

Also, I’ve realized that keeping quiet on this matter robs other people of an opportunity to understand bisexuality. By leaving their worldview unchallenged, I deny them a chance to grow, and that ultimately stunts the growth of society as a whole.

That’s an important lesson. When I hold back saying the thing I want to say because I’m afraid of the response, I rob that other person of a chance for intellectual, spiritual and emotional growth. I prevent the Universe from moving forward.

A few years ago I participated in the AIDS/LifeCycle, a San Fran to LA bike ride to raise funds and awareness for HIV/AIDS. Most of my teammates identify as gay. One night I was sharing an Uber with one of them, and the driver started chatting us up about women. He assumed we were both straight and he knew we were visiting from out of town, so he suggested the clubs where we could find the hottest girls… the sluttiest girls… and…

Locker room talk. Chock-full of all the sexist objectification of women we as a culture are only beginning to acknowledge. Why is it always the guys least likely to get laid who talk the most about getting laid?

My teammate and I had an opportunity to correct the record and let this driver know that we weren’t interested in what he was selling. I’m in a monogamous relationship, and my teammate identifies as gay, so neither of us was looking to find the “easy pussy” this Uber driver was trying to share with us. But instead of correcting him, we didn’t say anything. We took the path of least resistance. We allowed the driver to assume that we fit his definition of “normal.” Two pussy-chasing dudes looking to score some tail.

He made assumptions about us in order to feel comfortable trusting us in a social context, and we were both too afraid to betray his “trust” by negating those assumptions.

But something else was going on in that moment. Not only was I too afraid to mention my sexuality to the driver, I was also too afraid to tell my teammate that I’m bisexual. I knew that he assumed I was gay, and I didn’t correct the record. I was afraid that dropping the “I’m bisexual” bomb might have created separation between us, when his perception was that we were an “us,” unified in our distinction from the driver.

I wanted to fit in with my teammate, so I kept quiet.

I plan to do better.

One of the most important lessons I’ve learned is that it’s important to speak up about the ideas that scare me the most. Not only is there power in overcoming our fears, but sharing our own stories in the face of fear can create a teaching moment for others.

Yes, there will be people who aren’t ready to get it. Maybe they have trouble reconciling my sexuality with their religion. Maybe they struggle with their own sexuality. Maybe they’re just dumb. I don’t know what factors inhibit their understanding, but that’s their story, and their story is not my responsibility.

What I know is that when we hold back our truth so that others can remain comfortable, we rob them of an opportunity to understand us. That doesn’t only impact us; it impacts everyone else that person meets. Anyone who is different than that person, for whatever reason, is impacted by their limited perspective.

Hiding your story perpetuates the problem and stunts the growth of humanity.

Being bisexual is just one part of who I am. It’s not the sum of my parts. I hope that someday our society will better come to understand human sexuality, to eschew the stereotypes we assign to LGBTQ+ people, and to respect the differences that make life exciting and new. Some people will understand that, and some people won’t. That’s the way it will be until we evolve.

Until that evolution happens, I will be better at speaking my truth and doing my part to help us move forward. 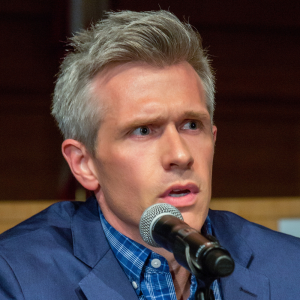 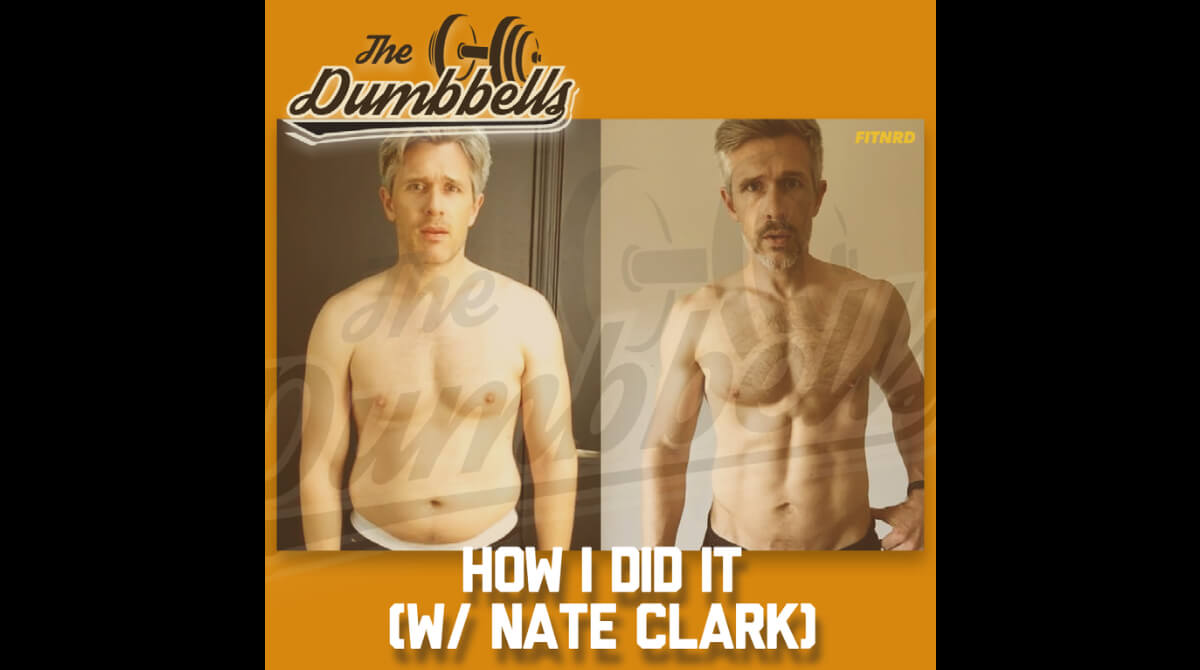 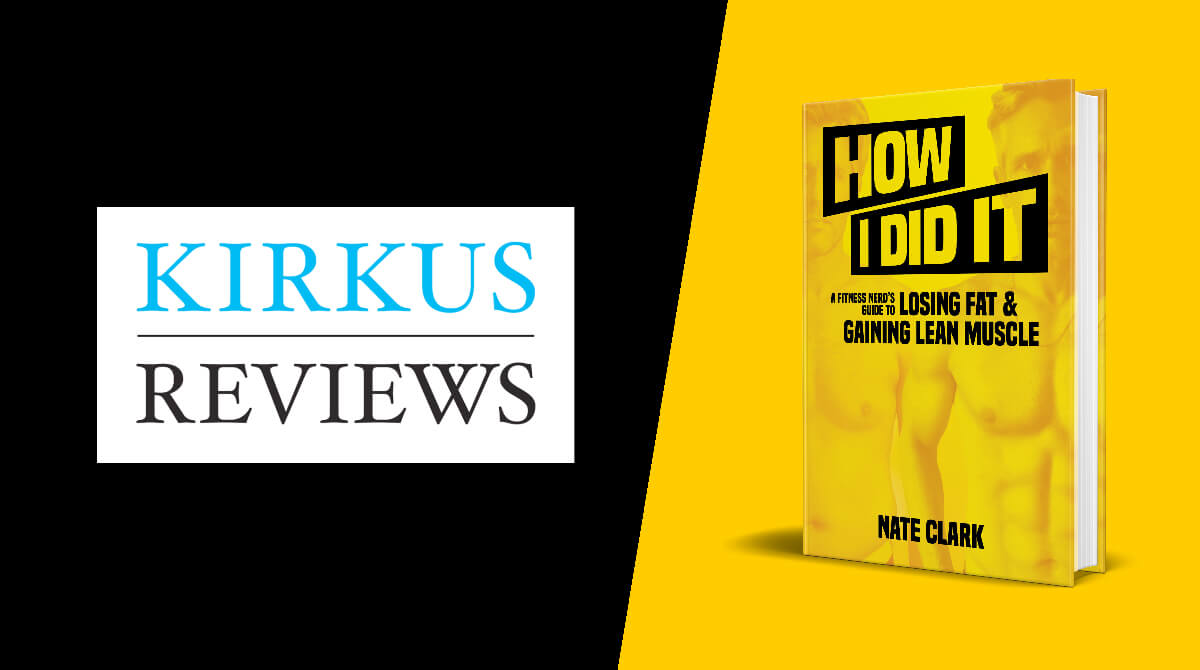 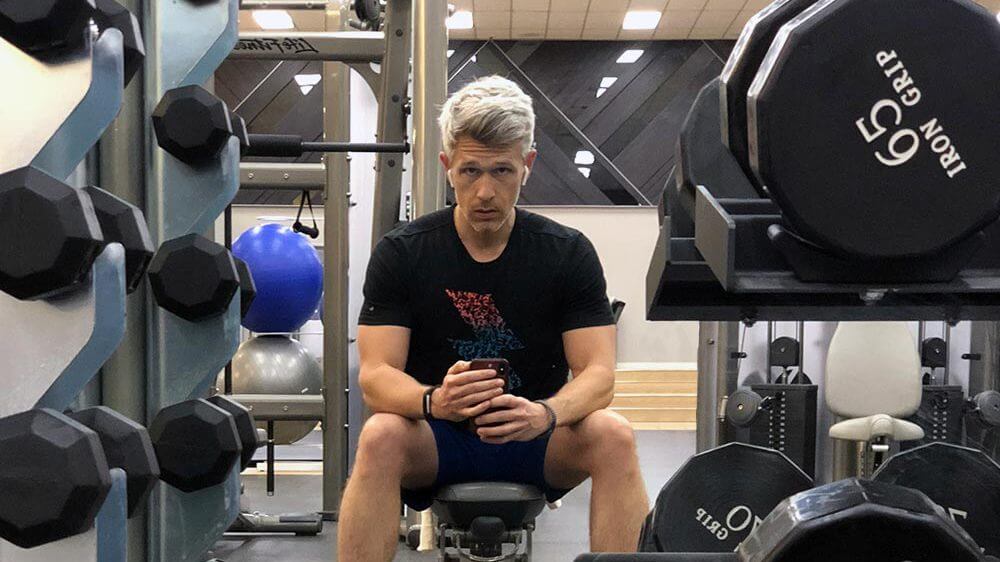 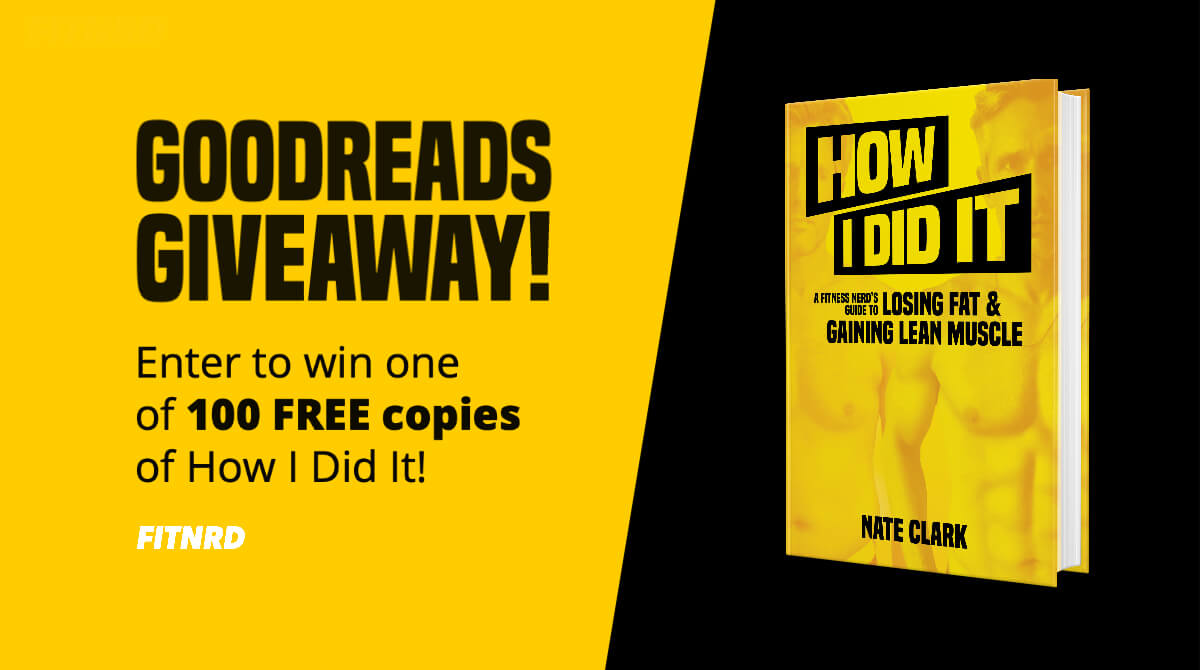 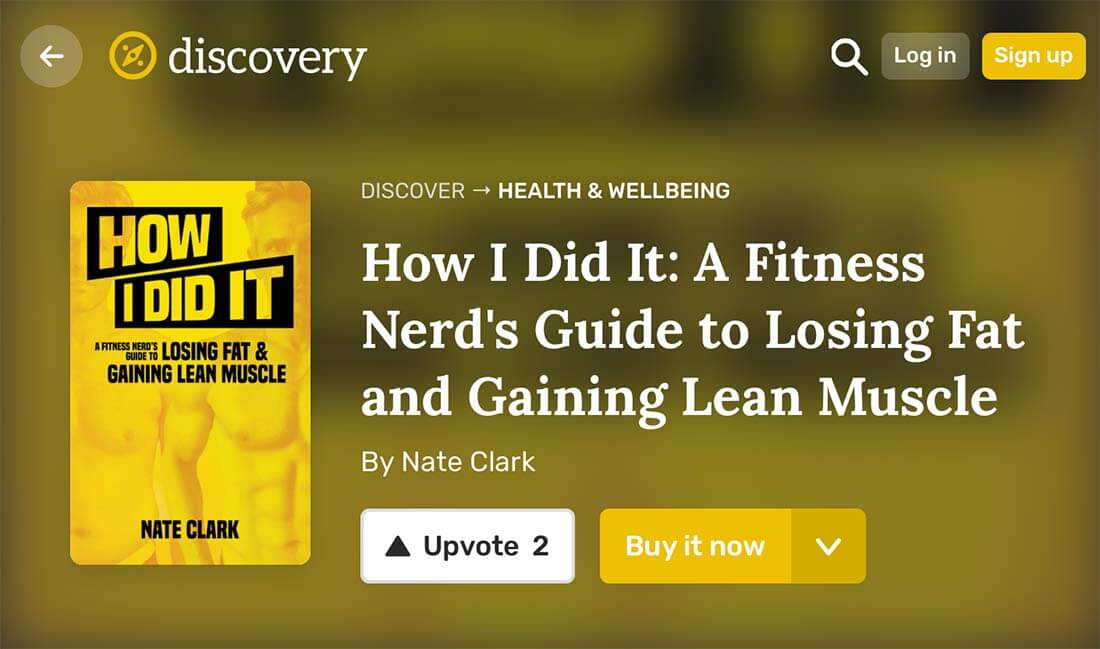