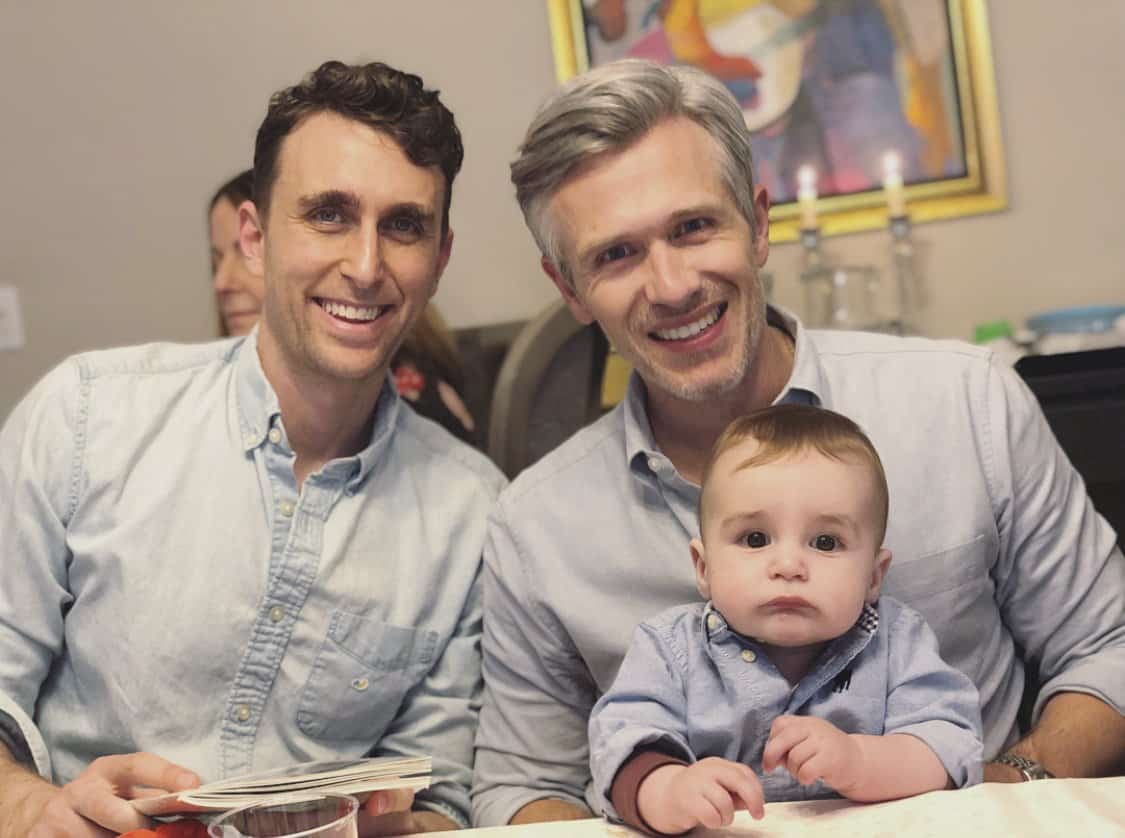 WeHo’s kids need our help. It’s time for the City of West Hollywood to create a dedicated body to address the concerns of children and families. Here are a few reasons why:

Foremost, our schools are struggling. According to a report by school board representative Nick Melvoin’s office, if the West Hollywood area was its own school district, only 20% of our middle schoolers would meet or exceed expectations in math, and only 37% of middle schoolers would meet or exceed expectations in English and Language Arts.1Nick Melvoin, Open Dialogue About Improving Schools in West Hollywood, 04/18/2018 That means 80% and 63%, respectively, of middle school students in the area aren’t performing to the basic standards set for them. Are West Hollywood community members satisfied with these percentages? I hope not. These numbers are shocking, and merit being addressed.

We have enough children to merit representation.

Our recent community study estimates that 4% of our population is under the age of 18.3 Raimi + Associates, City of West Hollywood 2019 Community Study Summary of Findings, 03/12/2019 Ignoring the 5% margin of error from that study (weird, I know), that would mean at least 1,460 children live in WeHo. But this number doesn’t include their caregivers who, obviously, also have an interest in the needs of children. It’s easy to imagine the total number of residents who are directly impacted by our schools (children + parents + other caregivers + prospective parents, etc.) being three or four times that number. It’s clear that the population is large enough to merit an advisory board, at least.

The number of children and families is likely to increase.

And this population will most likely increase as years go by. More same-sex couples are opting to raise kids—my husband and myself included. We want our kids to grow up among the same WeHo community where we’ve felt safe and welcomed for many years. Regardless, the general lack of affordable housing in the entire SoCal basin makes moving elsewhere “for the schools” no longer a viable option for most people. Gone are the days when families could simply buy a house in the Valley in order to get into a great public school. It’s clear the impacted population is here to stay, and it’s continuing to grow.

Many other vulnerable groups are represented in City government.

Additionally, please consider that we have advisory boards to represent almost every cross-section of our community. Lesbian and gay people, older adults, adults with disabilities, women, transgender adults, and Russian speaking residents are all represented in city government. Likewise, our commissions provide essential community input to the City Council regarding the services that our community members rely on: everything from law enforcement, public spaces, and the arts, to the many essential social services our residents utilize every day. And yet, there is no body to provide input about the schools that serve our city, even though our schools are an “essential service,” too. (The Human Services Commission, on which I serve, does not oversee schools as one of its program areas.)

This is not just LAUSD’s problem.

To be sure, the City of West Hollywood relies on LAUSD to serve our kids’ public school needs. But we should think of LAUSD as a contracted service provider. They are the same as the Sheriff’s Department, or any other service provider that we engage to keep our community healthy and safe. LAUSD is our partner in ensuring a successful education for our children. I believe we’re responsible for providing the same support and input to LAUSD that we provide to any of our contracted service providers. It’s ultimately our responsibility to make sure our schools are successful. An advisory board could help to do that.

I’m not making any suggestions for how to run our schools. I’m not advocating for or against charter schools, UTLA, re-districting, new construction, creating our own school district, joining with other area school districts… or any of the myriad ideas being informally floated by community members. I can’t solve these challenges on my own, in an Op-Ed! We need to engage our entire community to find solutions to these challenges.

That’s why I’m calling on the City of West Hollywood to formally recognize the interests of children and families, the same way we’ve done for so many other segments of our population. WeHo includes a diverse, vibrant, and growing population of children. It’s time for the city to consider the needs of children and families with the same respect and distinction we apply to every other vulnerable population: by creating a dedicated city body made up of parents and community members who can address those needs.

This article originally appeared at Wehoville.com.