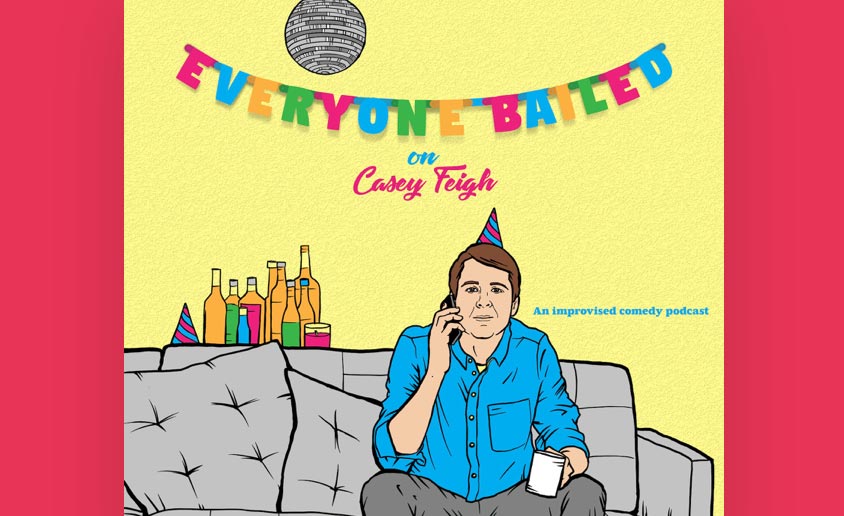 Allen and I were guests on a special Father’s Day episode of Casey Feigh’s podcast, Everyone Bailed. Basically, Casey invited us over to hang out on Father’s Day, but we were preoccupied because:

The interesting thing about Allen and I appearing on a podcast together is that we tried to record one of our own in 2012… and then again in 2013… and both times it practically ended out relationship.

Listen in to this one to see if we survive.

Anyway, Casey called to check in and it ended up on his podcast. He also invited Rory Scovel, Colton Dunn, Ify Nwadiwe, Marques Ray, Cornell Reid, and Marshall Givens, but I don’t think anyone actually showed up. They’re on the podcast too.

Check it out. Casey is the best.