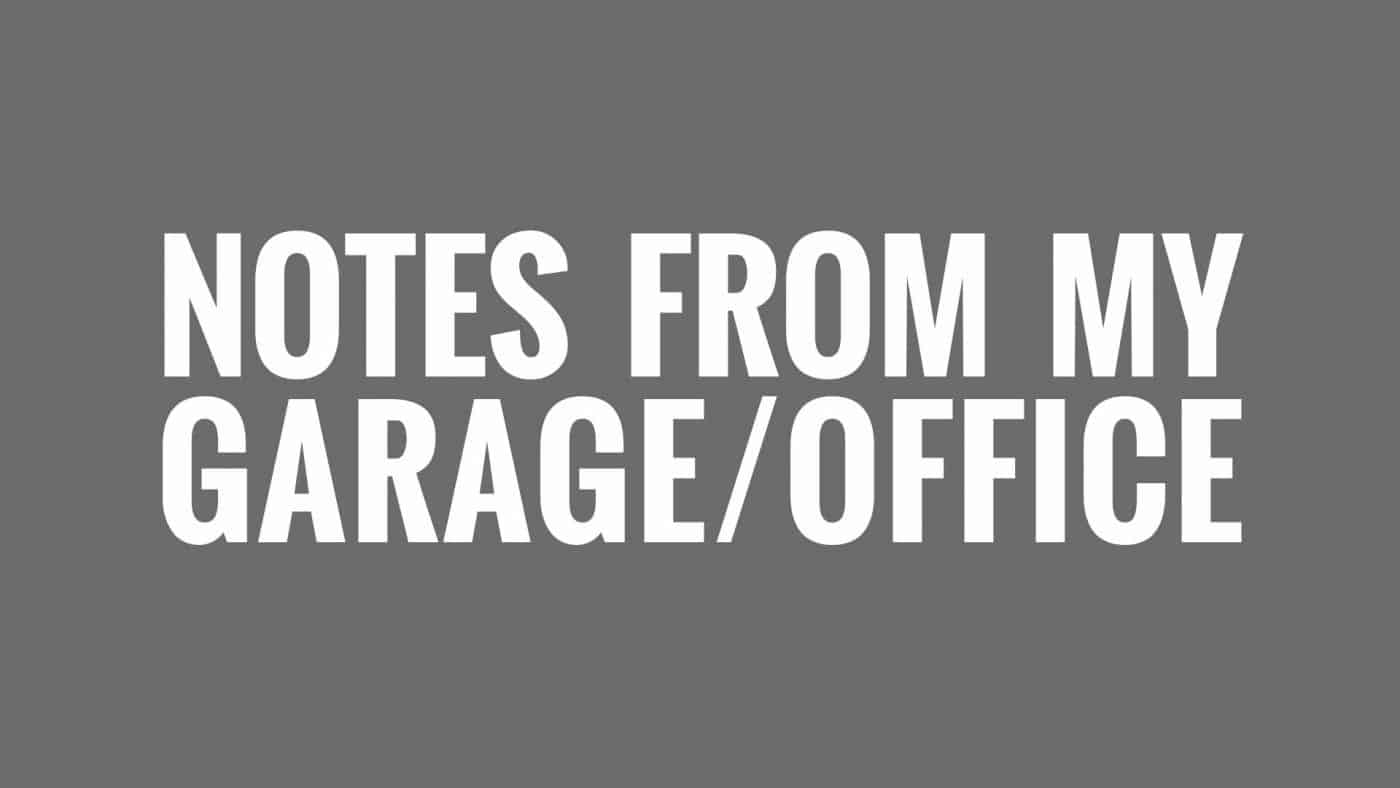 I really hate to waste my time doing this… but it seems that some of you Joey Graceffa fans are out to bombard the internet with false information about the video I posted last week. You put on your Sherlock Holmes hats, neglected your algebra homework, and you are “investigating” the video.
Why you care so much is beyond me. However, in the interest of getting a bunch of teenage girls to stop tweeting at me, I am going to dispel a few myths about this whole thing. Here we go:

MYTH #1: “Nate and Joey have the same talent manager.”

Not true. My manager represents a bunch of terrific, well respected actors and comedians. He does not represent Joey. If you don’t believe that… drop $14 on a subscription to iMDB Pro and see for yourself, gumshoe!

Also not true. I’ve never met Joey. (In fairness, I am rarely at the mall or buying smoothies… where else would I run into him?) I posted something on Facebook about his car blocking my driveway because I earnestly wanted to see if any of my friends knew who he was so I could ask him to move before I towed it. LA is a small town… some of my friends knew who he was. A long Facebook thread ensued as people started to watch his videos. Some people wanted me to film a video making fun of him, but I said no… until he made two videos talking about his car getting towed… and those videos garnered 200,000+ views. That pissed me off, so I filmed a video responding to it.

MYTH #3: “You just want to make money by trash talking Joey!!  AAAAHHHH! I HATE YOU!”

Calm down. Check the video. Do you see an advertisement before it? No? That’s because I haven’t monetized it. Even when it was on a trajectory for MILLIONS OF VIEWS, I still didn’t monetize it. (And, honestly, I could really use the money.) But I didn’t want to make any money from that video because that would defeat the point of making it in the first place.  I finally decided to monetize the video. Click HERE to read why.

This amazes me. Are you kidding? Someone sent me this picture on Twitter, asserting that Joey’s car “has a hybrid logo on the side” and the one in my picture doesn’t. Others said that his car is black, not blue. Still others said that you couldn’t see my entire driveway in my photo. C’mon, detectives… yes I towed his car, but-
THIS VIDEO IS NOT ABOUT TOWING JOEY’S CAR! It’s about your obsession with the mindless videos he posts, and the money he makes off of you when you watch that crap.
That is why I filmed the video.
But, if you still don’t believe that I towed his car, you should call Joey and ask him for details. You guys are friends in real life, aren’t you?

Too many people are obsessed with watching other people’s garbage on television and the internet. Why do you want to watch Joey wander around the grocery store? Why do you care what he made for breakfast? WHO CARES?!?
There are a ton of other (better) things to do with your time than watching someone vlog about nothing. It’s a distraction from the things that really matter. Wasting 10 minutes of your life watching someone YOU DON’T KNOW brush his teeth is like flushing your time down the toilet. It’s not even porn. Seriously. Think about it.
I’ve been planning to film a series of videos in this format – based on my stand-up – for a while now. Now I’m finally going to do it. Every Tuesday. If that interests you, subscribe. If not, go back to watching Joey Graceffa talk about his hair.
Or watch this… because I know you like mysteries.