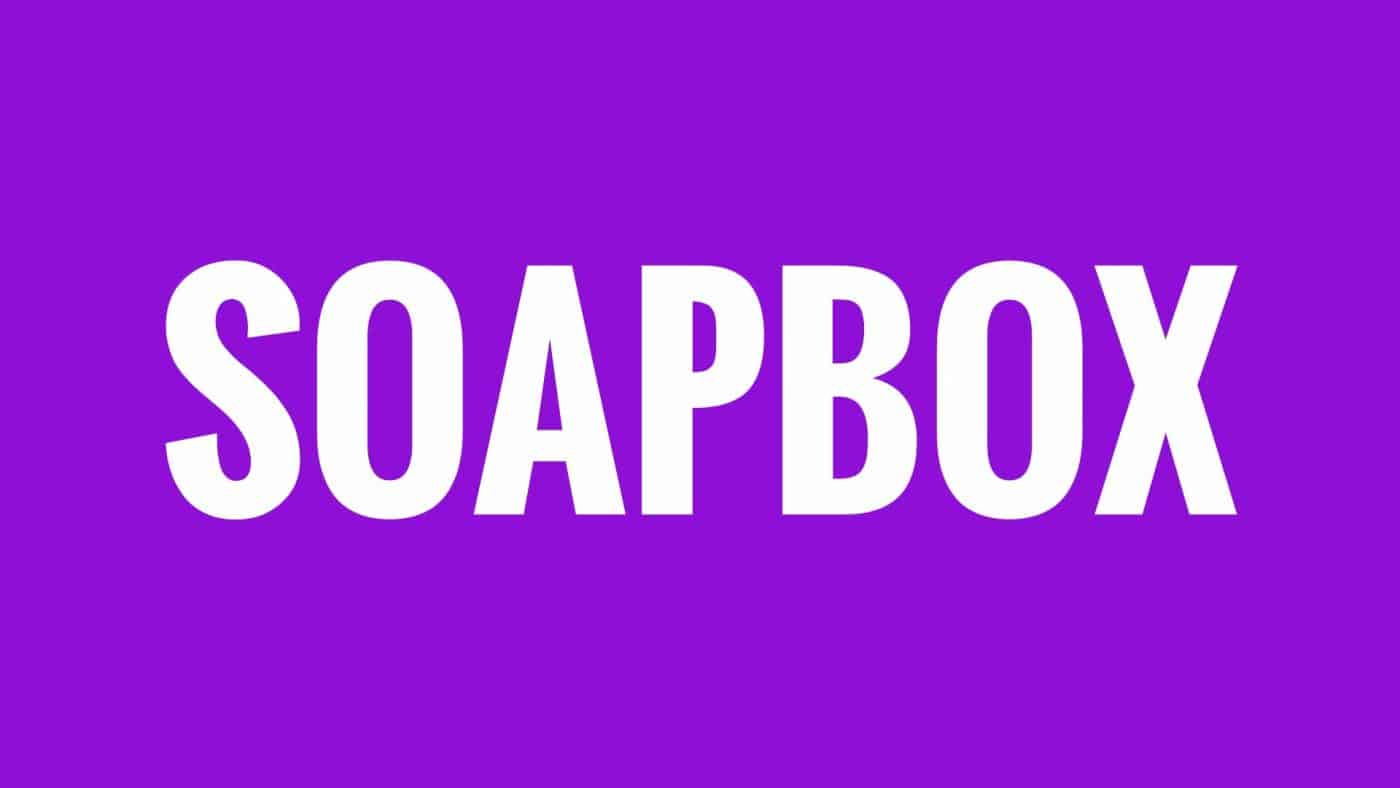 Where to start?
This past year has been intense for many reasons, both positive and negative. I hate to be the guy who makes excuses, but a lot changed this past year and I’ve had a difficult time prioritizing projects and keeping focused on the many things I want to accomplish. I suppose this post is intended for the people who subscribed to my channel on YouTube and for those who supported my efforts when I first started to post videos, so I’ll start there.
CAVEAT: I’m not one to put it all out there, and this post will undoubtedly be equal parts scattered and sincere. It will probably not be funny at all. If any humor comes out it is unintentional and merely a function of the innate comedic genius that pours out of me spontaneously. However, that’s unlikely.
First of all, I’m sorry I sort of gave up on YouTube for a while. I’m going to do everything I can to start filming videos again – not for just for you, but for me. Because I need to get stuff off of my chest on a weekly basis or I will explode.
But here’s why it’s been a while…
For those of you who don’t know my story, I’m an L.A. based comedian/writer and I also own a small digital design & production company. Ever since college, I’ve scraped together a living by working on a lot of different projects simultaneously… partly because I need the combined income from various sources to make ends meet, and partly because I’m excited about a lot of things and I have a very short attention span. I’ve been employed simultaneously as an actor, designer, motion graphics guy, copywriter, voice over artist, and singer for almost ten years. I also perform regularly at several L.A. improv and sketch comedy theaters… work that pays exactly $0 but is very, very rewarding in other ways. I love what I do and I am fortunate enough to see a lot of opportunities.
I’m not complaining about all this work at all. I just want to point out that I have a lot going on outside of YouTube… including other people who count on me for a wide variety of jobs. The past 12 months have provided me with some awesome opportunities and also some intense challenges. Here’s a brief list of some of the more notable occurrences, in more or less chronological order. Yeah, it’s a list of excuses, but hopefully you’ll see where I’m coming from.

And that brings me to now. There is plenty of other stuff I’m leaving out, but hopefully you get the idea. I’ve had a lot going on this year. When I finished the Fox program I expected to be staffed as a writer on a sitcom almost immediately. (I would really like to be staffed on the right show so I can learn the process more closely from an experienced, funny group of people who are further along in their career than I am. There is always lots to learn.) Unfortunately, there haven’t been any openings on shows yet, so for the time being I am floating.
However, after spending a few months working on the television side of the business, I have come to one really big realization: YouTube presents a tremendous opportunity for me to write, create, produce and perform my own stuff… whatever I want. I don’t want to miss out on the opportunity to do that.
So, I’ve been taking classes at the YouTube Space LA – learning new cameras and editing techniques – and I’m committed to making my channel great. That doesn’t mean I’m going to be churning out crap just for the sake of views and likes.  I know there are a lot of people out there who are interested in good content – or, at least, the content I am interested in making – and I owe it to myself to follow that path.
It’ll be a mix of stand-up, commentary, sketch and musical comedy and who knows what else. Whatever the hell I want, basically. I assume that you are interested in that, because you just spent the past several minutes reading this rambling nonsense… so… THANKS!
Next chapter starts now. Here’s to making the internet a safer place for people who want to park their car in their own damn driveway.