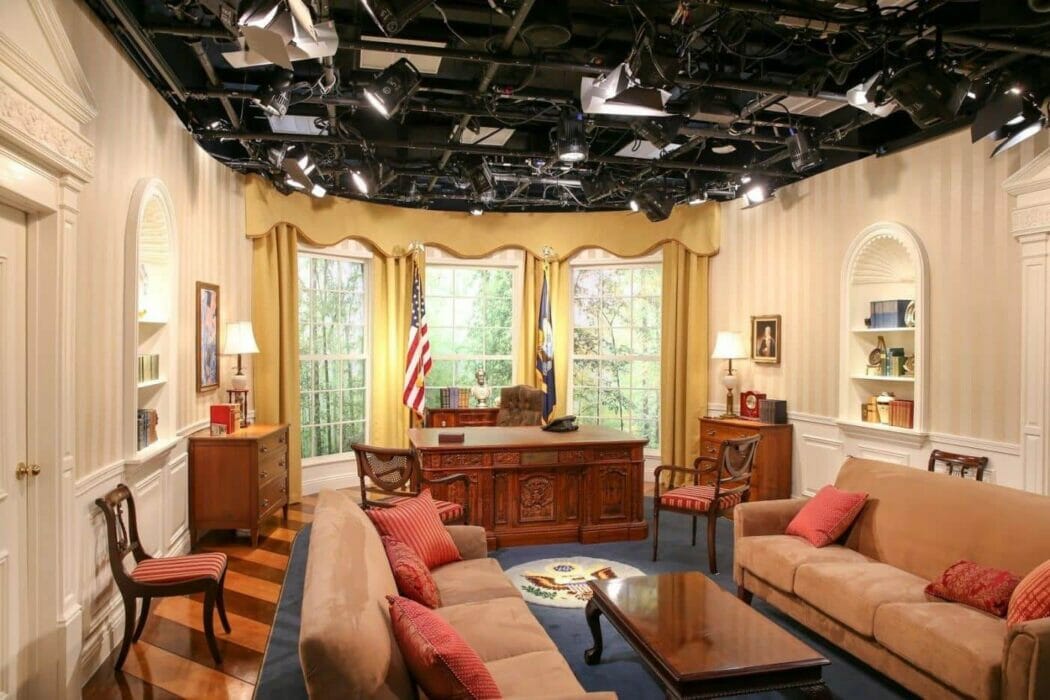 I’ve been invited to join a political comedy workshop at the YouTube Space LA and I’m stoked about the opportunity. During the next several months, we will develop and write political/election themed sketches, with full production support from the YouTube Space LA. We’ll create funny, story-driven sketch comedy that is influenced by the current political landscape. YTSLA built several amazing “election sets” on their sound stages, including a 360 degree replica of the Oval office. I’ll be filming at least three sketches there through this program between September and October.